Artificial Intelligence is a trending technology, the Future will be very Passionating and completely different from where it is now. The Ability of the computer might match that of the Human Brain, explosive evolution of Computers is possible to make reasonably Accurate and Realistic Predictions about the future, it’s hard to believe that artificial intelligence is now part of our everyday lives.

In Future, Data is going to be very important in the Human Life and used to solve many kinds of problems. AI is Intelligence Exhibited by Machines; these Systems seek to process or respond to data in human-like ways. AI can be seen at Marketing, Healthcare, Business, Robotics etc.., Artificial Intelligence is made to look at statistical data and from Valuable Conclusions, and they cannot do anything beyond the instructions provided to them. Artificial Intelligence is going to be very smart and aims to build machines that think. “AI will drive 95 percent of all customer interactions by 2025”.

One of the Artificial Intelligence Robot developed is “Sophia” by Hanson Robotics, Hong Kong. It is a social humanoid robot. It has the Important features like Facial recognition, speech synthesis, natural language processing, healthcare, customer service etc. and this was powered by Artificial Intelligence.

The “Police Robot” was launched in Dubai, the world's first operational robot policeman and can interact with the public, take complaints, register them, can do audio and video recording. It can communicate in six languages, including Arabic and English, it is able to have a chat with Public and respond to queries.

A Smart Police “RoboCop” is going to Launch in Hyderabad by middle half of 2018. It is Developing by AI-based Company “H-Bots”, Hyderabad. It is also a kind of Police Robot, it can be used in all police operations such as traffic operations, identifying suspects, Multi-touch screen, detect metals and have 360-degree eye level surveillance. 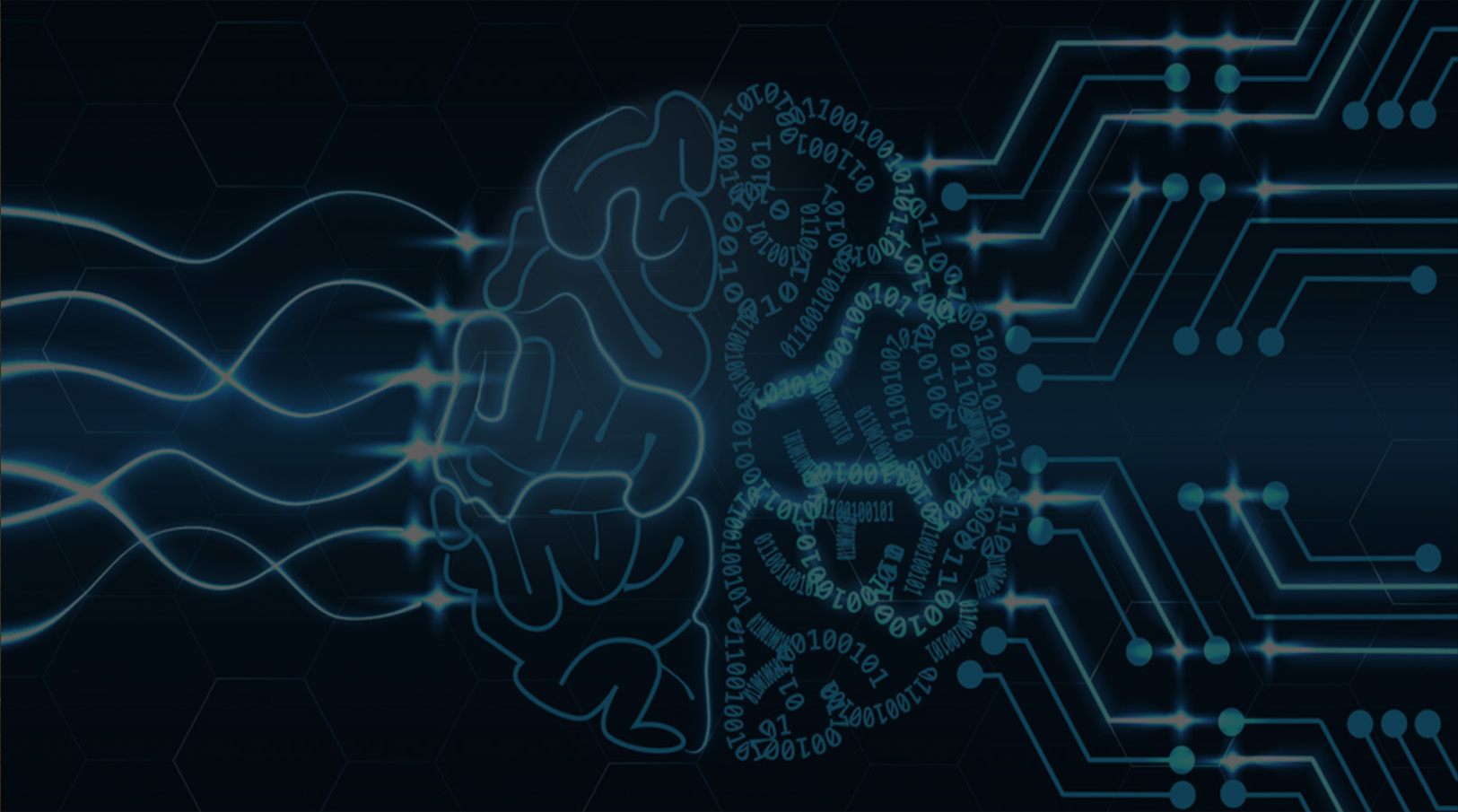 AI become capable of taking complex decision-making that could one day translate into real-world tasks. The backbone of AI is Machine Learning, Machines learn based on its knowledge and make decisions. It is a subset of artificial intelligence where computer algorithms are used to autonomously learn from data and information. Machine learning is the “Second-most” widely used technology among enterprise organizations. It is a specific set of techniques that enable machines to learn from data, and then make predictions. It focuses on the development of computer programs that can access data and use it learn for themselves. ML enable computers to communicate with humans, autonomously drive cars, write and publish sport match reports, find terrorist suspects and these are mainly used in Agricultural field.

This is a type of “DATA MINING” that allows machines to process information for themselves on a very sophisticated level, allowing them to perform complex functions. Data mining is the extraction of hidden predictive information from large databases, the data mining service can be considered as the technique of evaluating and extracting data from various sources and converting them into useful data.

Instead of hard-coding software routines with specific instructions to accomplish a particular task, Machine Learning is a way of training an algorithm. “Training” involves feeding huge amounts of data to the algorithm and allowing the algorithm to adjust itself and improve. Machine learning and deep learning have led to huge leaps for AI in recent years. As mentioned above, machine learning and deep learning require massive amounts of data to work, and this data is being collected by the billions of sensors that are continuing to come online in the Internet of Things(IoT). IoT makes better AI. Improving AI will also drive adoption of the Internet of Things, creating a virtuous cycle in which both areas will accelerate drastically. That’s because AI makes IoT useful.

AI research projects underway and the predictions about the roles of AI in future which is equally bright with anticipation, by 2019, 40% of digital transformation initiatives – and 100% of IoT initiatives – will be supported by AI capabilities. In future, we can see AI make a lot of things happen that were previously unthinkable. And, “The Future Has Already Begun.”