Human brain, the most valuable creation of God. The man is called intelligent because of the brain. But we lose the knowledge of a brain when the body is destroyed after the death. The aim of blue brain technology is to upload the complete information existing in the brain into a computer. If we finally achieve this, then even after the death of a human body we can preserve his knowledge and intelligence.

What is the Blue Brain? 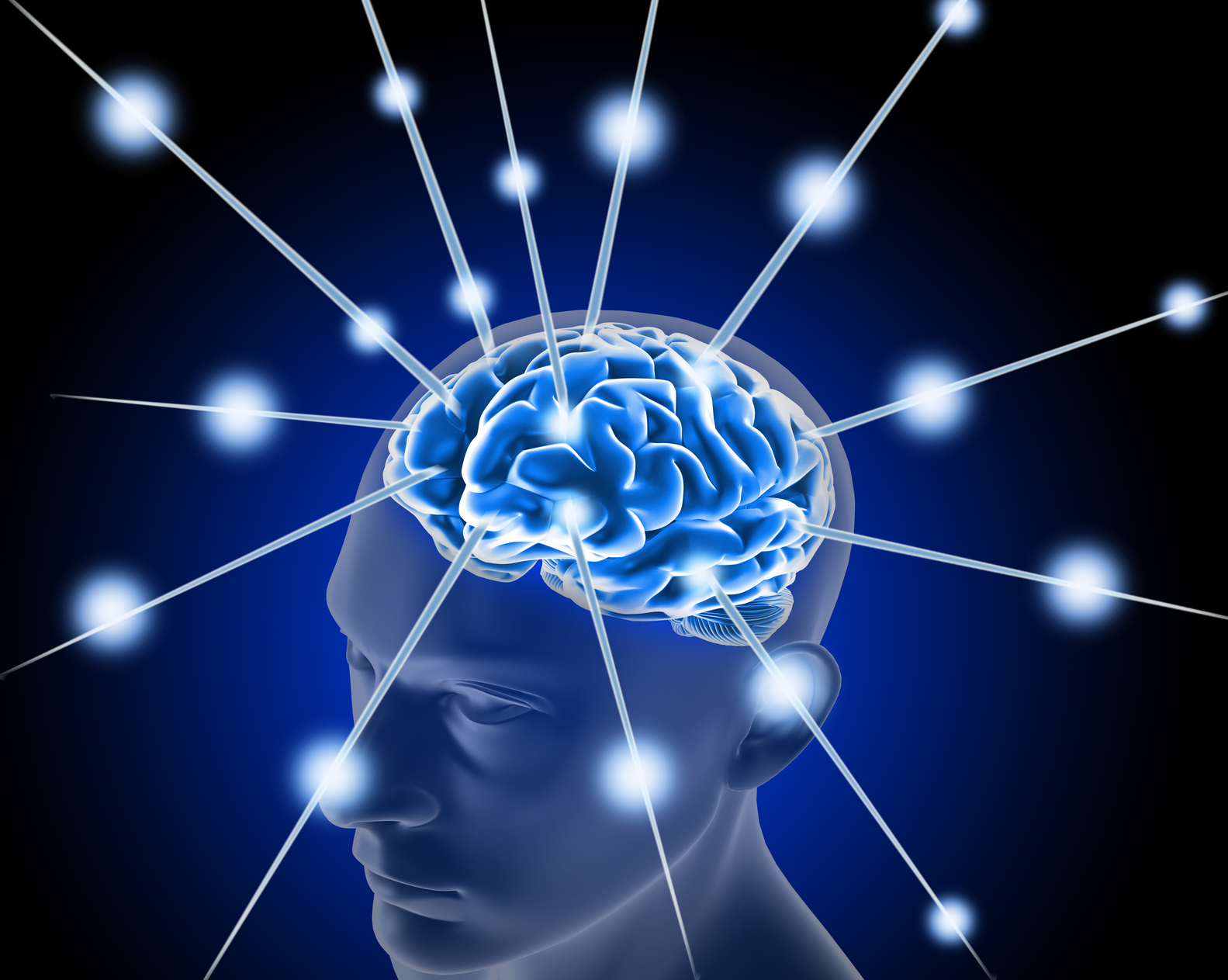 The Blue Brain is the first comprehensive attempt to reverse-engineer the natural brain, in order to understand brain function and dysfunction through detailed supercomputer-based reconstructions and simulations. Blue Brain is the name of the world's first virtual brain. A Virtual machine is one that can function as a very appropriate application of an Artificial Intelligence human brain The Blue Brain aims to build comprehensive digital reconstructions of the brain which can be used to study the nature of the brain. This, in turn, helps in understanding how human beings process emotions, thoughts, and gives us deeper insight into the decision-making power of the human brain.

Scientists today are in research to take artificial intelligence to a level beyond everything, to create a virtual brain that could think, react, make decisions and also keep everything in some form of memory to do everything that a normal human brain can. To achieve this, the main approach is to upload an actual brain in a virtual brain. So that even after death the person's conscience would be able to function exactly as a normal brain in the form of a machine. The same knowledge could have been used for further development of the society. IBM along with scientists at BMI (Brain and Mind Institute) Ecole Polytechnique Fédérale de Lausanne (EPFL) Research University in Switzerland are simulating the brain's biological systems into a 3D model, which would recreate the electrochemical interactions that take place inside the brain. If this simulation results in a success, the modeling would extend to different parts of the brain and make it function with all the abilities of a natural brain, thereby eliminating the chances of any brain malfunctions such as psychiatric disorders like depression and autism, which are possible in the normal brain.

How to Upload Data into Virtual Brain?

The uploading is possible by the use of small bots called “Nanobots”. They are so small that they can travel through brain and spiral. Its basic functionality is it will monitor activities of neuron and scans the structure of the brain. It defines the data using sensory technology. In the simulation, there is software NERON which is written in C, C++, and FORTRAN where we study the cells using algorithms. These algorithms have to be defined according to age; the breed of the living being that is simulated. The software which is used to collect data from nanobots is BBP-SDK i.e. Blue Brain Project Software Development Kit. The results are then visualized by RT neuron application written in C++ and OpenGL. There is a method called data acquisition whereby using neurolucida software package which runs on Windows Workstation, we reconstruct the Neuronal 3D morphologies by taking the brain slices from the living being. For the Blue brain project, a 12-patch clamp instrument was specially developed to study the behavior of neurons.

Very soon this technology will be highly accepted by the whole world but wisdom lies in right use. We will be able to transfer ourselves into computers at some point.

“Technology does not create brain but brain creates Technology”